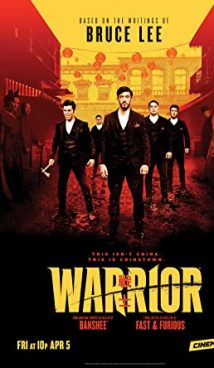 Late 19th century, multicultural city of San Francisco. Young Ah Sahm comes here from China in search of his sister Xiaojing. It would seem that the mission is simple: find the girl and bring her home. But a good English-speaking and martial artist, Ah Sahm finds his place in beautiful and brutal San Francisco. Our hero decides to stay in America.

American-made TV series based on Bruce Lee’s drafts. US premiere of Warrior (season 2) will take place on October 2, 2020 on Cinemax channel. 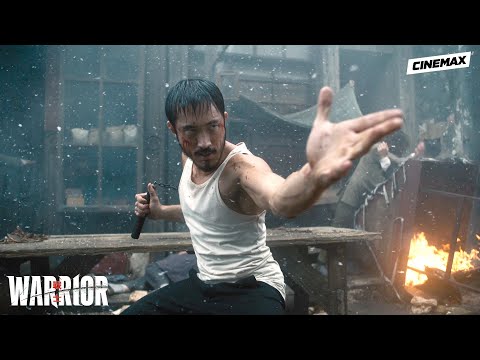 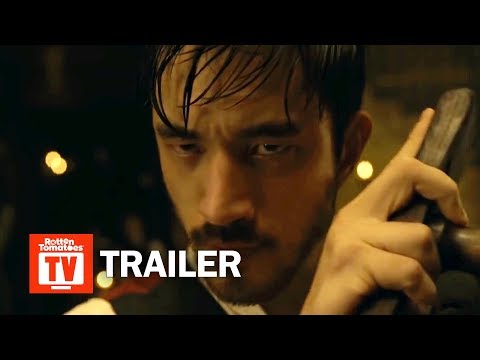