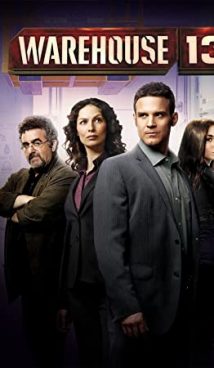 Pete Lattimer and Myka Bering, agents of the US Secret Service, unexpectedly received a very unusual assignment – now they are assigned to the so-called ‘Warehouse 13’, a warehouse with incredible artifacts that have properties that cannot be explained by official science.

Artie Nielsen, a former NSA official who is now a storekeeper, is Pete and Myka’s new boss. They have joined forces to protect these strange items, as there are those who dream of replenishing their collection with some strange artifact.

Warehouse 13 is a US-Canadian fantasy detective TV series. The first season of the TV show was premiered on July 7, 2009 on Syfy. 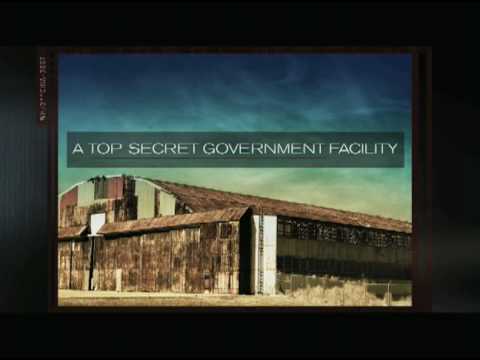