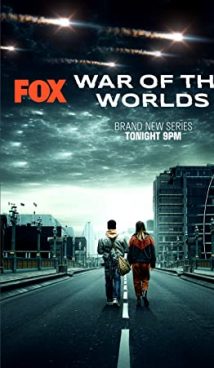 War of the Worlds

War of the Worlds TV show tells the story of how humanity paid for its own curiosity. By sending signals into space to try to communicate with another mind, people did not expect an answer so soon. However, the beings who intercepted the messages of the people do not intend to interact peacefully. First, meteorites fall to the surface of the Earth, emitting a deadly sound signal that kills all people who did not have time to hide. Then there are mechanized creatures who were tasked with exterminating all who managed to survive.

A handful of survivors are trying to escape – however, how can weak scattered humans resist powerful alien conquerors?

War of the Worlds is a co-production television series based on the science fiction novel of the same name by H.G. Wells. The first season of the TV show premiered on October 28, 2019 on Canal+. 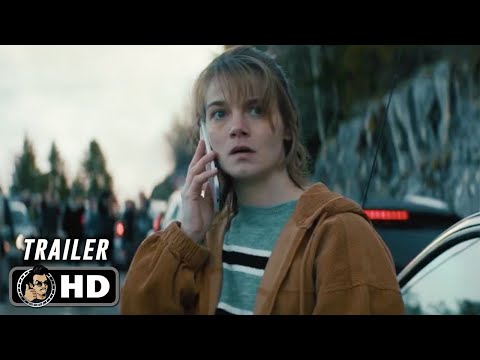