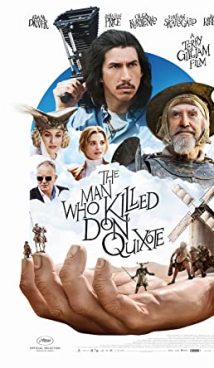 The Man Who Killed Don Quixote

Advertiser Toby decides to return to those locations where he once filmed the adaptation of the great novel by Cervantes. Arriving at the place, he realized that the shooting ten years ago had changed the life of this wonderful Spanish village, and the local resident – who also played the main character in the adaptation – was moved by his mind. Now, he considers himself not the shoemaker Javier, but the real Don Quixote.

The Man Who Killed Don Quixote is a European co-production adventure fantasy film with a world premiere on May 19, 2018 at the Cannes International Film Festival. 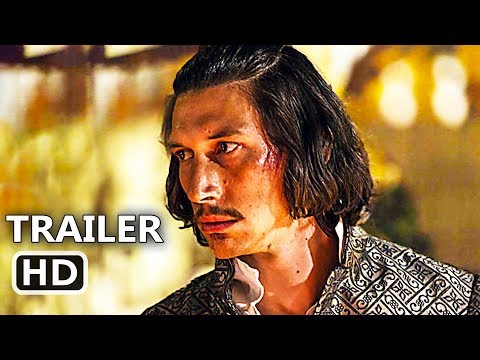