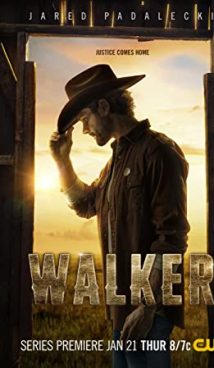 Probably no cult TV series can do without a remake. Catching themselves on this thought, the producers of the American channel The CW commissioned the filming of “Walker”, a reboot of the famous “Walker, Texas Ranger”.

Cordell Walker, a ranger who became a widower after his wife was killed, is at the center of the TV show’s plot. Grieving at his loss, Walker decided to leave his native Austin for a year to take part in a long undercover operation. 11 months later, Cordell returns to Texas. Now, he has to restore relations with his family (he has a son and a daughter), return to the service and re-glue his life.

“Walker” TV show is an unusual mixture of drama, detective, action and thriller. So, it promises to be a fascinating – if not original – sight to behold.

Walker is an American-made television series, a crime drama remake of Walker, Texas Ranger. The first season of the TV show was premiered on January 21, 2021 on The CW. 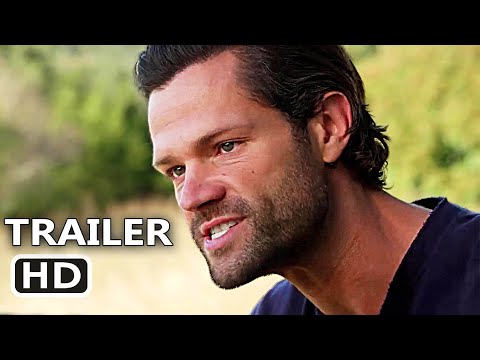