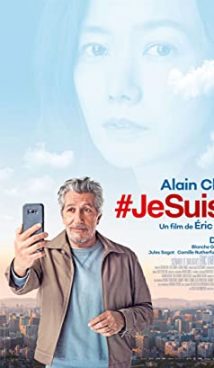 This is very heart touching comedy, shot on the motives of French cinema, but we can see there a growing interest in South Korea. The protagonist is an eminent chef Stephane, who suddenly meets South Korean artist Soo on Instagram. After a while Stephane falls in love with new acquaintance and goes to South Korea to see Soo live, but she broke her promise and didn’t come to the meeting at the Seoul airport. Stephane decides to stay at the airport building till she comes. Suddenly he becomes a meme, “French lover” and everyone who arrives at the Seoul airport wants to get a picture with him. 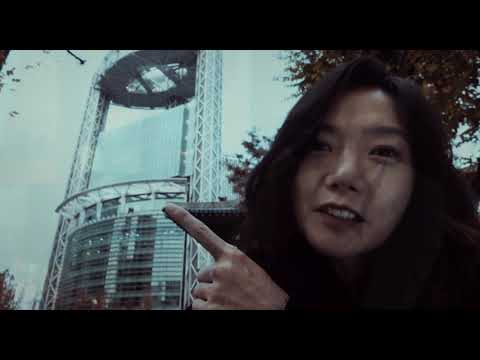 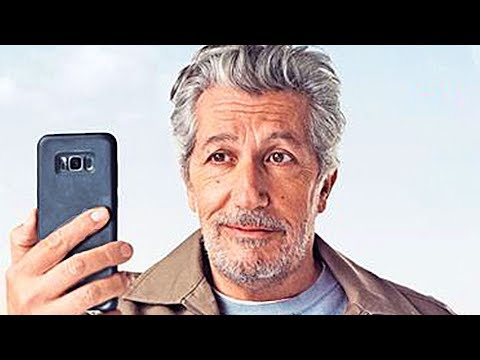