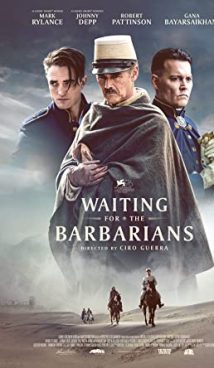 Waiting for the Barbarians

Waiting for the Barbarians shows the outskirts of a powerful empire where a small fortified city is located. The habitual way of life changes dramatically after the news that the locals – whom the Imperials call barbarians – are preparing an attack on the outpost. To prevent this, the army is conducting punitive operations. However, one of the officials is suspecting that the rumors of the attack are false – it is just a tool of imperialist propaganda.

Waiting for the Barbarians is an Italian-American co-production drama film based on the novel of the same name by John Coetzee. The premiere took place on 6 September 2019 at the Venice Film Festival. 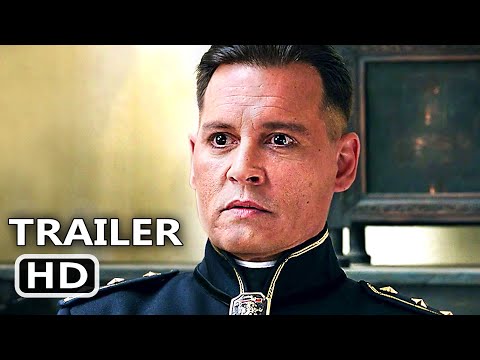