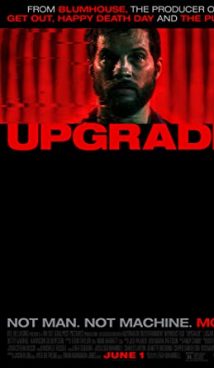 “Upgrade” film will take viewers into the near future. Full of impotent rage, the paralyzed auto mechanic Gray cannot lift even a finger – he and his wife were attacked by four misfits who wounded the protagonist and killed his wife Asha. Gray dreams of revenge – but how he, unable to even move without someone else’s help, can make it a reality?

Aaron, a millionaire and former client of Gray, visited the protagonist and invited him to try out the newest implant on himself that would give him back control of his body.

Of course, Gray’s first order of business is to take revenge on his wife’s killers. However, he soon discovered that the chip had significantly upgraded his body – and now Gray has become a real killing machine.

Upgrade is an Australian-American co-production film in fantasy thriller genre. The world premiere of the movie took place on March 10, 2018 at the South by Southwest Film Festival. 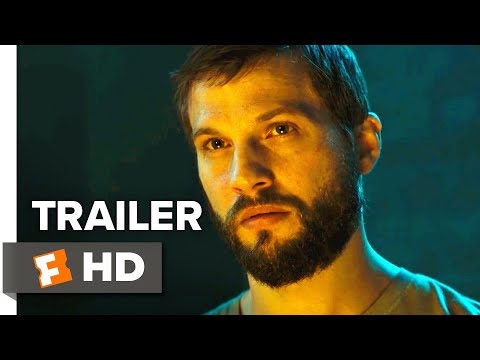