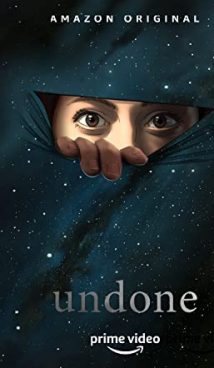 Looking at the sidewalk on which stood a man strikingly similar to her deceased father, Alma gets into a car accident. Waking up in a hospital ward, Alma sees her father next to her. And he is not a figment of her imagination: the father told the girl that he had returned to tell her something and teach Alma to travel in time. Now, the girl’s previously boring life becomes an endless phantasmagoric trip.

Undone is an American-made fantasy drama animated series. The first season of the TV show was premiered on September 13, 2019 on the Amazon Prime streaming service. 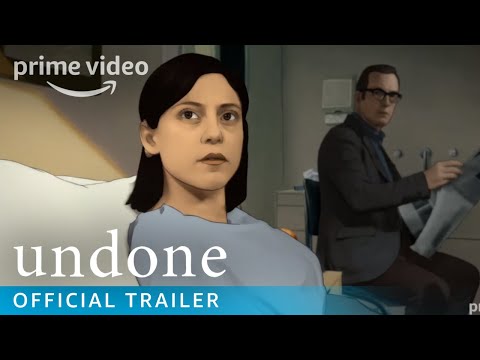