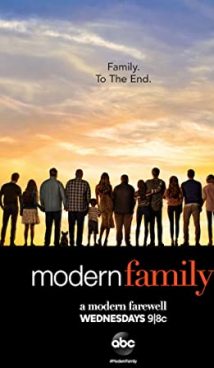 To watch two and a half hundred short episodes about the life of one large American family and still crave for more? This is definitely about “Modern Family” TV series. The patriarch of the family is Jay Pritchett (Ed O’Neill), who married a sultry young Latin American Gloria (Sofia Vergara), who in her turn has a son Manny, from her first marriage. In addition to this adopted child Jay also has an adult son and a daughter who have started their own families. Mitchell Pritchett and his partner are raising an adopted girl Lily whilst his sister Claire has three children as well – Haley, Alex and Luke.

The series fervently explores the relationship in these three very modern families trying not to spend time and money on drama. This is how these short episodes turn out to be: radiant, positive and sometimes terribly funny.

“Modern Family” is an American-made television series, filmed in the genre of comedy.

The first season of “Modern Family” premiered on September 23, 2009 on ABC. 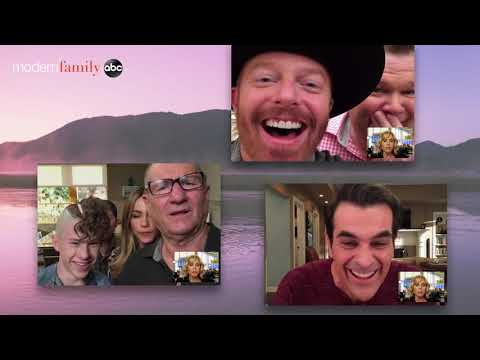 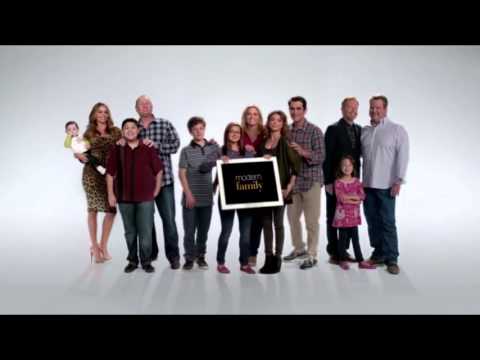 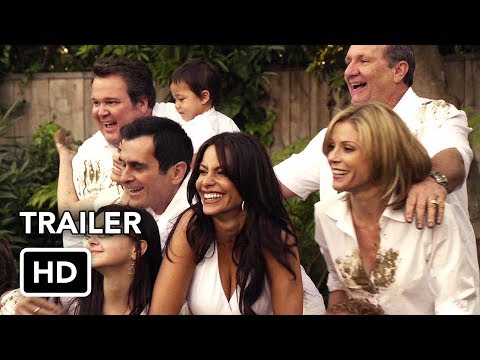