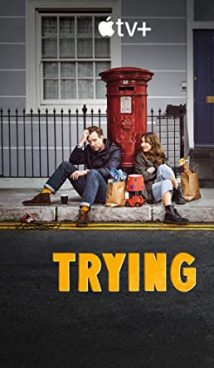 The wonderful couple – Jason (Rafe Spall) and Nikki (Esther Smith) – are the protagonists of this television series. Being happy together, they dream of having a child, but their every attempt is in vain. Ultimately, the idea of ​​adopting a boy or girl came into their heads. However, the British bureaucratic machine is a serious obstacle in their way. Jason and Nikki will have to go through many instances and prove to various commissions – including themselves – that they can become loving and responsible parents.

Trying is a light and very British comedy with cute characters and a special London vibe.

“Trying” is a British tragicomedy television series. The first season premiered on May 1, 2020 on Apple Tv Plus service.

Q: What channel is this show on?

A: Filming “Trying” was commissioned by the Apple Tv Plus streaming platform

A: Two seasons of the television series were approved at once. 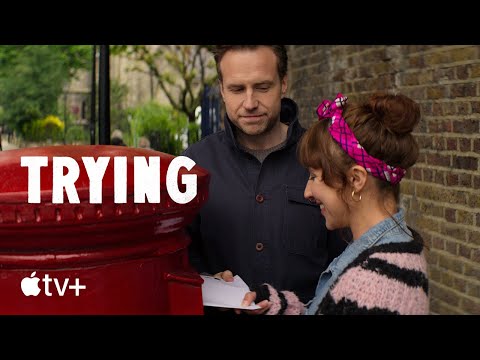