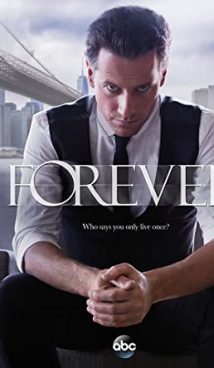 Dr. Henry Morgan seems to be an ordinary doctor at first glance, but with some very eccentric hobbies and a medical examiner job in the morgue of the New York City Police Department.

But in reality, Morgan is 236 years old. He died in the 18th century but strangely came back safe and sound. Since then, the doctor has been looking like a 35-year-old man, and the years have changed nothing in his appearance. If Henry is mortally wounded, he wakes up again unharmed in the waters of the Hudson River. The doctor himself does not understand why he received the gift of immortality and is trying to get to the truth, and, perhaps, to finally die. However, Henry’s experience, accumulated over the centuries, makes him a very intelligent and perspicacious person. By coincidence, the doctor begins to help police detective Joe in his investigations. She is a beautiful woman who likes Morgan a lot, but he is afraid to get close to a colleague. Together they will solve many puzzling cases.

This is an American-made detective drama TV-series.

The premiere of the first season took place on September 22, 2014, on the American TV-channel ABC. 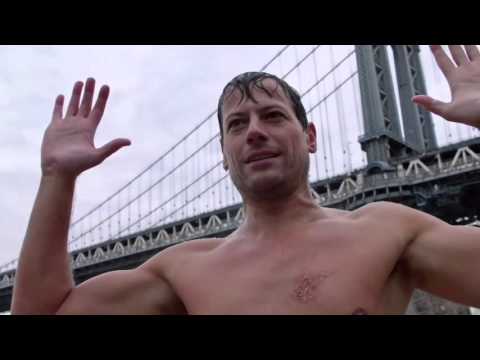