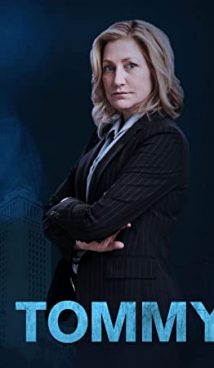 Abigail Thomas (Edie Falco) is a New York police captain whose career collapses because she accuses her boss of sexual misconduct. Suddenly, the mayor of Los Angeles offers her to head the police department. Abigail accepts the offer and moves to California, where her adult daughter lives.

Chef Thomas becomes a very tough and principled leader, devoting all her time to work, and also trying to improve relations with her daughter and granddaughter.

On the one hand, Tommy follows the current agenda of a strong woman struggling with harassment. On the other hand, Edie Falco is a great actress able to captivate the viewer with her wonderful game.

The American-made TV series shot in the drama genre.
The first season premiered on February 6, 2020 on the CBS channel. 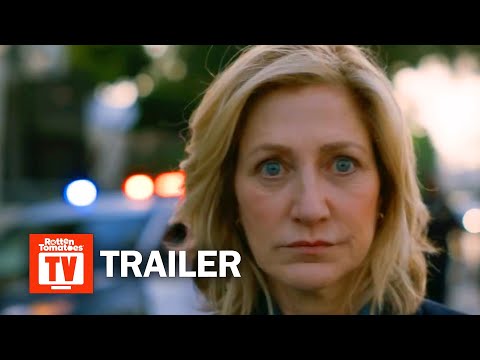