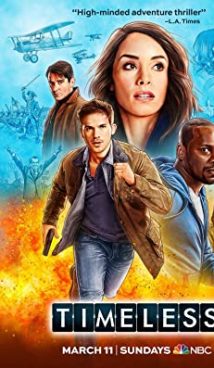 Timeless TV series shows the world in which the time machine does exist. Garcia Flynn, the villain who stole the time machine, wants to rewrite the whole history, starting with a sabotage that can change the entire XX century.

However, the government finds some people who can resist Flynn. A team was formed, the members of which are the very beautiful Lucy Preston, a history professor, a very pretty Wyatt Logan, a special force operative, and a very smart Rufus Carlin, a software scientist. The three heroes use a different time machine to go back 80 years to the time Garcia Flynn is about to blow up a giant airship.

This is the beginning of the story showed by Timeless. Spectators can expect two seasons of adventure, drama, and chrono travels seasoned with the famous butterfly effect.

Timeless is an American-made fantasy thriller TV series. The first season of the TV show was released on October 3, 2016 on NBC. 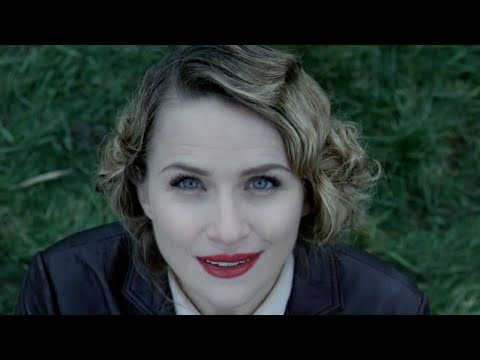 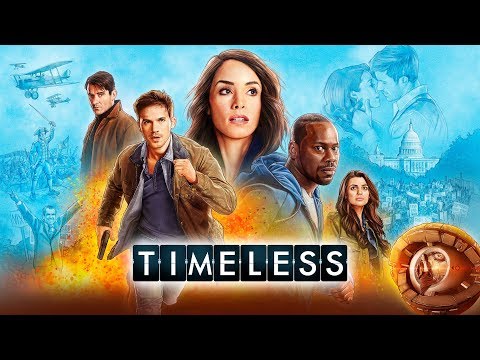