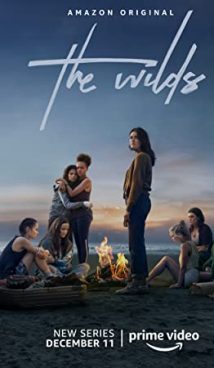 Nine high school girls are flying on a private jet to Hawaii, where they will take part in a program called Dawn of Eve. However, having got into a plane crash, the characters of the TV series find themselves on an island in the middle of the ocean where there are no cities or people. Fighting with the ghosts of the past and trying to find a common language among themselves, the girls are doing everything possible to survive. However, what happened may not be what it seems at first glance. What if the high school girls came to this lost corner for some reason?

The Wilds is an American-made drama TV series. The first season of the TV show premiered on December 11, 2020 on Amazon Prime. 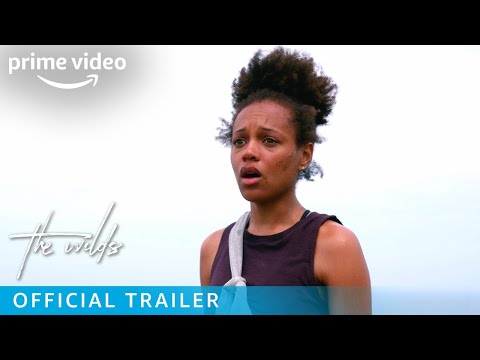