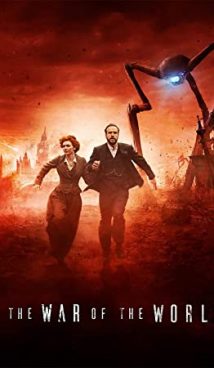 The War of the Worlds

This TV-series is a fresh adaptation of the classic sci-fi novel by H.G. Wells.

Beginning of the 20th century, Great Britain. In different parts of the country, strange space objects are falling from the sky, which turn out to be alien ships. Soon, gigantic tripods appear from the craters, in which creatures from another planet sit. They need our Earth, but people are in the way. They begin the conquest of our planet with total genocide.

This is a British sci-fi drama TV-series based on the novel of the same name by H.G. Wells.

The premiere of the first season of The War of the Worlds took place on October 16, 2019, on the Canadian TV-channel T+E. 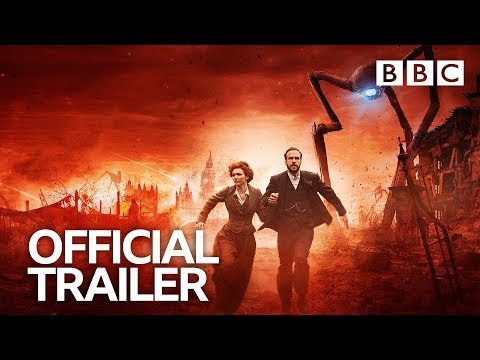