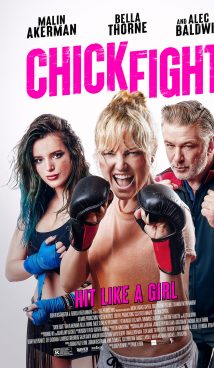 In the life of Anna (Malin Ackerman), everything goes wrong. Having made every effort to open her own coffee shop, she loses it due to a fire. Since the coffee shop was not insured, Anna will not receive compensation – however, she has no money to pay the bills. Anna receives an eviction notice and the police take her car. Moreover, Anna’s father makes a coming out. Having barely mastered the storm of emotions, she met with a friend who took her to underground women’s fights. Just entered the ring, Anna take a crushing blow to the face. Wanting to take on female underground fights, Anna turns to Jack Murphy (Alec Baldwin), the top coach. After a lot of time and grueling training, Anna becomes a tough fighter.

The Chick Fight is an American-made action comedy film. The world premiere of the movie will take place on November 13, 2020. 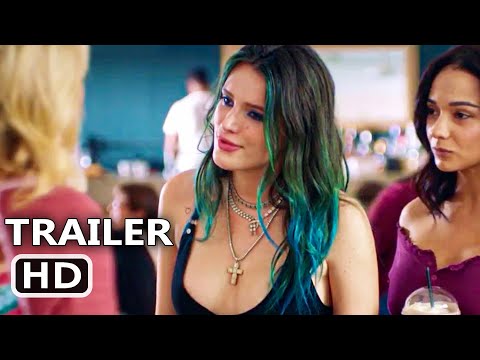