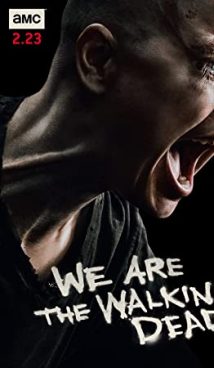 It is a fresh chapter of a story about life in the era of zombie apocalypse. After the familiar world fell after the virus outbreak, the heroes of the series are trying not only to survive, but also to build some kind of a new civilization. Despite the constantly emerging new enemies and internal demons, they almost succeed.

In the new season, the united communities face a new monstrous threat: a group of people called Whisperers, who successfully imitate zombies and are able to control the giant herds of the living dead.

The American-made TV series is based on a series of graphic novels by Robert Kirkman and shot in the thriller genre.
The tenth season premiered on October 6, 2019 on AMC channel. 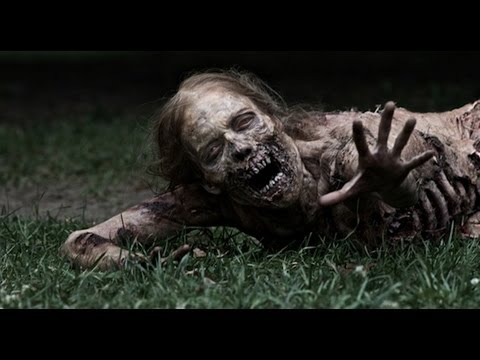 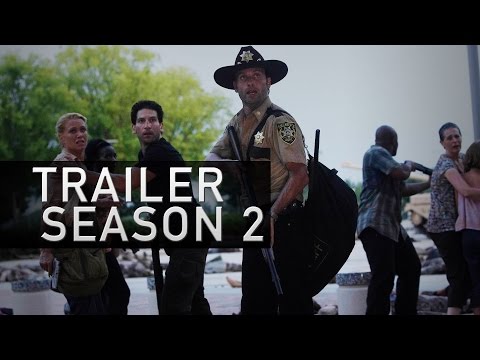 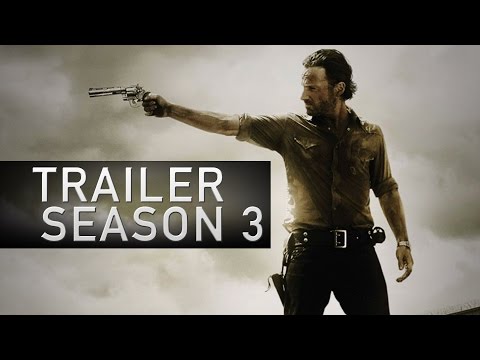 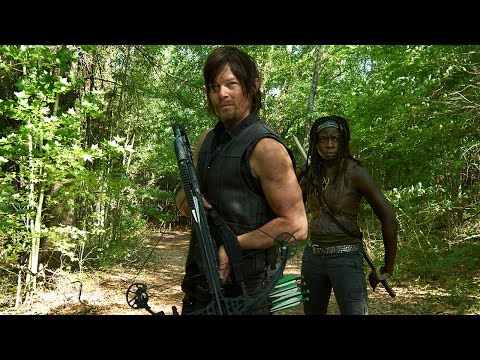 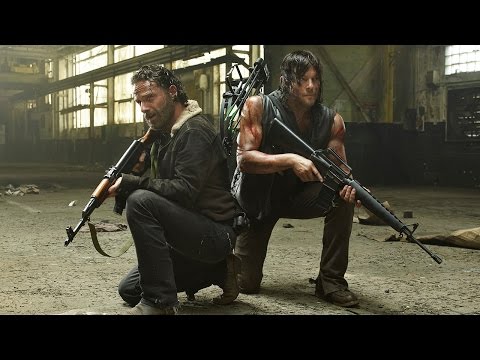 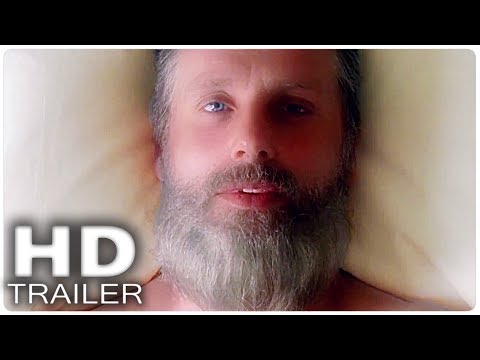 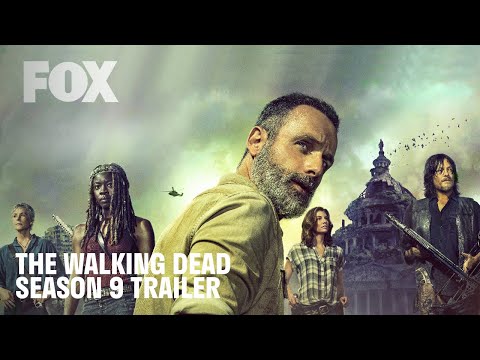 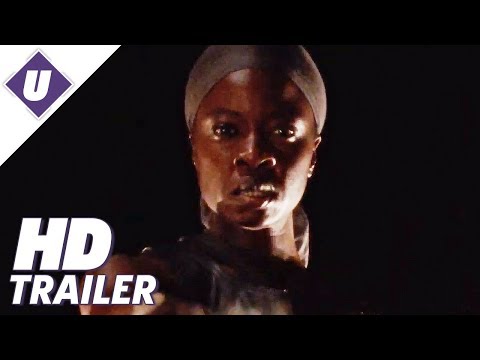