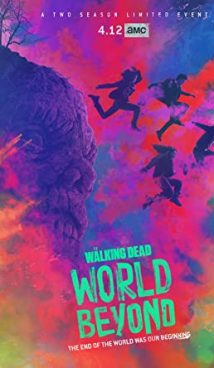 The Walking Dead: World Beyond

This is the new TV-series from the ever-expanding universe of The Walking Dead. The new TV-series plot will tell us about a group of teenagers who are growing up in the post-zombie apocalypse era. They are the first generation to be born in the new world. Some will become villains, others will be heroes, but this world will completely change them because they are the future of humankind.

This is an American-made horror TV-series based on the The Walking Dead novel series by Robert Kirkman.

The premiere of the first season will take place on October 4, 2020 on the American channel AMC. 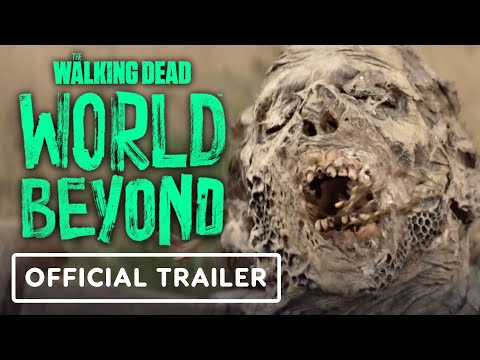