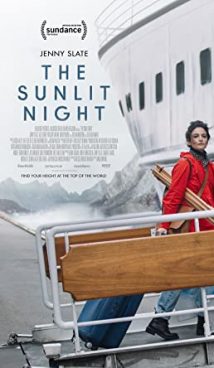 Francis, a New York artist, is living the hard days of her life and is in search of herself. The girl decides to go to the Lofoten Islands in the Arctic to paint the outbuildings of local residents. In return, she is provided with a trailer for accommodation with windows showing excellent landscapes – this is how the artist tries to find her inspiration. Soon, Francis meets Yasha, an emigrant who grieves the loss of his father. He came here to bury his father in Norwegian lands. Two people who are in search of themselves have met to kindle a fire in each other’s hearts.

The Sunlit Night is a Norwegian-German film based on the romance novel of the same name by Rebecca Dinerstein Knight. The film premiered on January 26, 2019 at the American Sundance Film Festival. 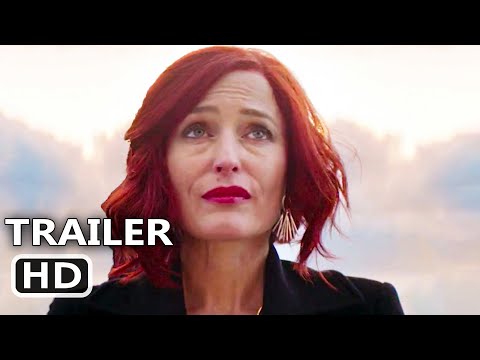