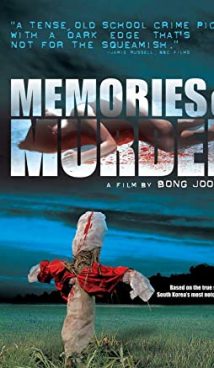 South Korea, 1986. A quiet rural town of Hwaseong is deeply shaken after two women are found raped and murdered. Working on the case are two local detectives Park Doo-Man and Cho Yong-koo, inept and violent provincial cops who would rather beat out the confession than conduct a careful investigation. Things do not go better even with the arrival of a more experienced cop from Seoul. Worse yet, the big-city detective follows in the footsteps of the country cops, resorting to the same brutal tactics.

Memories of Murder is a South Korean crime drama film inspired by true events. It premiered in South Korea on May 2, 2003.

Please visit our website to watch Memories of Murder trailer online and check out interesting film trivia and a release date. No signup required.

Memories of Murder — one of Bong Joon Ho’s early directing works — was released in South Korea on May 2, 2003. In other countries, the film was screened as a part of various film festivals.

Memories of Murder was well received by the critics. The film won more than 20 awards at various film festivals and ranked #181 in the IMDB’s Top Rated Films. 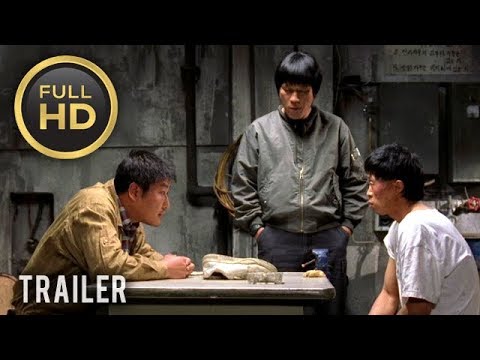