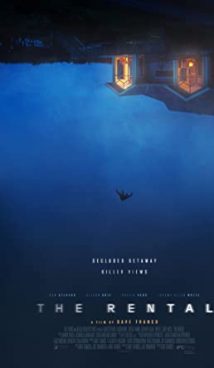 Two couples decide to spend an unforgettable weekend in a wonderful oceanfront house. From the very beginning, the owner of the rented property raises some suspicions, but the characters of the film decide to stay, and this is a fatal mistake. The guests find video cameras right in the bathroom. The conflict with the house owner gets dangerous, and a mysterious masked stranger starts hunting down four young people.

This is an American-made horror film. 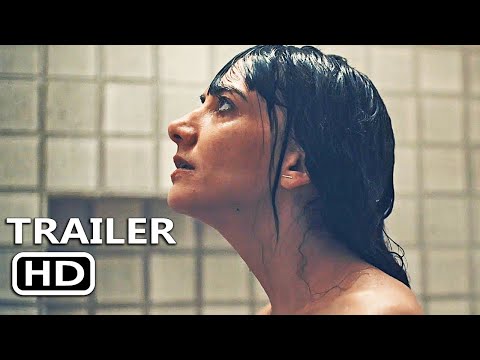