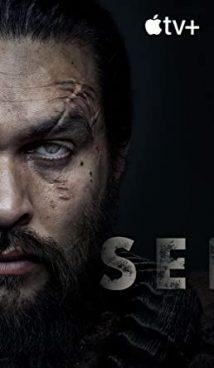 Post-apocalyptic drama, the flagship of the newly-fledged Apple TV Plus video service. The picture is about the distant future. The descendants of the survivors live on the ruins of human civilization, but one and all are blind. People in their development are thrown back millennia ago, but they are trying to build society as they can. The leader of one of the settlements, Baba Voss (performed by Jason Momoa, who is used to play such roles), accepts a pregnant refugee into his tribe and his family. She will give birth to twins, and newborns will be those new people who can see. In addition, the cruel messengers of the mad queen are already hunting for them.

The American-made TV series shot in the fiction genre.

The first season premiered on November 1, 2019 on the Apple TV Plus streaming platform.

See series was commissioned by Apple TV Plus.

The whole season is already available for Apple TV subscribers.

Yes, the series has already been officially extended for the second season, but filming has been suspended due to the coronavirus pandemic.

The entire first season is filmed in British Columbia, Canada. 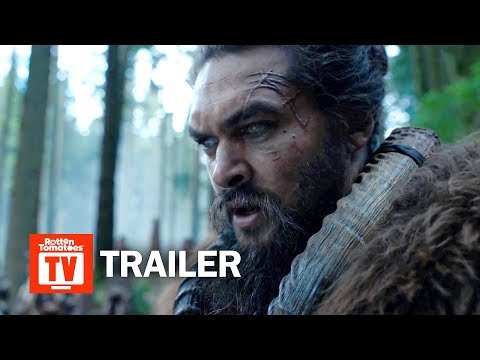