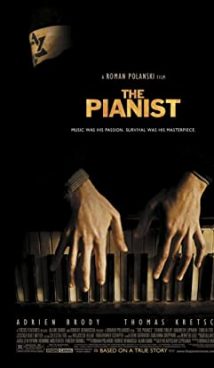 The tragedy of European history is shown to the viewers in one of the most famous films about the Holocaust — the drama The Pianist by Roman Polanski. Based on real-life events, the film tells the story of Polish musician Wladyslaw Szpilman. During the German occupation, Szpilman, being a Jew, ended up in the Warsaw ghetto. Miraculously escaping the concentration camp, Wladyslaw remained in Warsaw, hiding from the Jewish police, managing to live in these conditions until the liberation of the Soviet troops.

This is a co-production biographical drama film based on the memoirs of Wladyslaw Szpilman.

The world premiere of The Pianist took place on May 24, 2002, at the Cannes Film Festival. 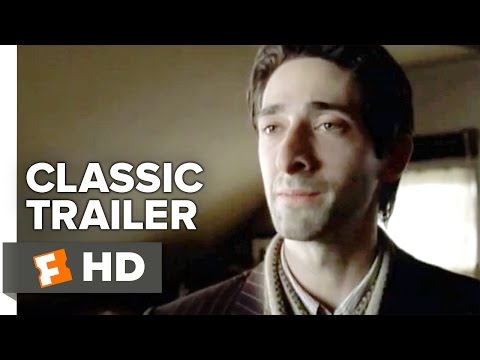