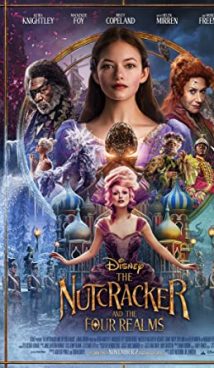 The Nutcracker and the Four Realms

On Christmas Eve, the young lady Klara finds herself in a magical land, which consists of Four Realms. Now, the girl becomes a princess in this country in which her mother was once a queen. Sugar Plum Fairy, who is the regent of the Land of Sweets, accompanies the girl on her journey through the magical world. The fairy shows Clara also the Land of Snowflakes and Land of Flowers, complaining that the regent of the fourth part of this world – Mother Ginger – poses a danger to the entire magical land. Now, being a real princess, Clara must solve all the mysteries of this amazing beautiful place.

The Nutcracker and the Four Realms is a Canadian-American film based on Hoffmann’s fairy tale and Tchaikovsky’s fantasy ballet. The world premiere of the movie took place on October 29, 2018. 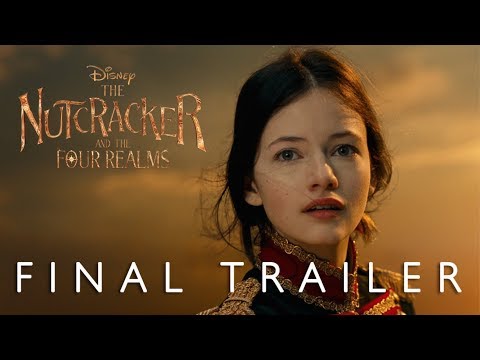