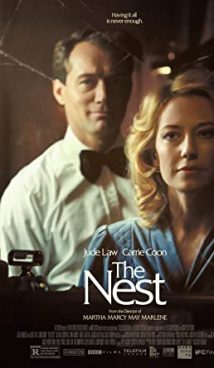 Businessman Rory decides to move his family to his historic homeland in Britain. At first glance, the idea is not so bad: the family now has a luxurious estate amid beautiful meadows, and life seems wonderful. But is everything so good? Maybe this move is just an attempt to deceive oneself and in fact, the wonderful future will turn into a cruel drama?

A British-Canadian co-production film in the genre of drama. The world premiere of The Nest took place on January 26, 2020 at the Sundance Film Festival. 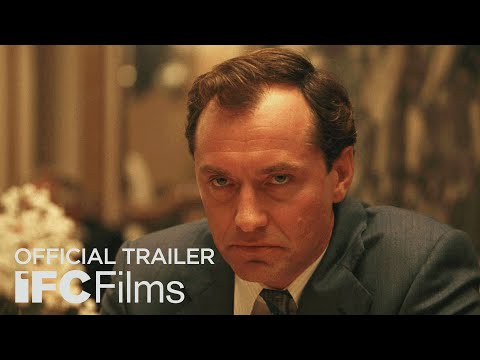