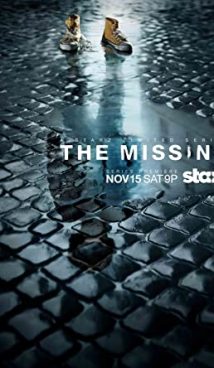 The two seasons of The Missing are two investigations into horrific cases of missing children.

Oliver, 5, an English boy who came with his mom and dad on vacation to France, seems to evaporate in the middle of the crowd.

After an 11-year absence, Alice suddenly appears in a small German town. She says that all these years, she was held captive by an unknown person along with a certain French girl Sophie.

Each season of The Missing is one disappearance that is shocking and makes people wonder about the darkness within people.

Both cases are led by detective Julien Baptiste, a veteran of the French police, but even he will be amazed at the results of his investigations.

This is a joint production crime thriller TV-series.

The premiere of the first season took place on October 28, 2014 on the British TV-channel BBC One. 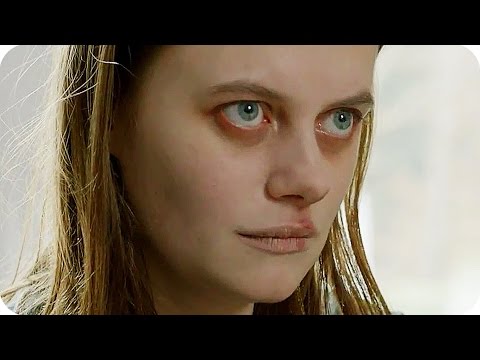 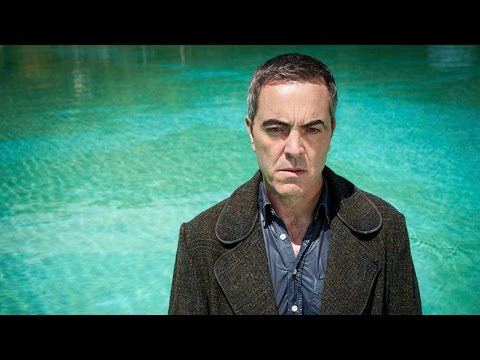