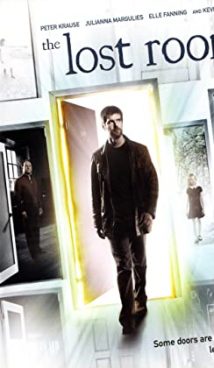 Police Officer Joe Miller witnessed some very strange things. During the investigation, a key that could open absolutely any door fell into his hands. Surprisingly, Joe found himself in a certain Room existing outside of space and time.

A mysterious Event that endowed all the Objects from the Room with amazing properties happened here once. People who know about the Room are now seeking for Objects. Soon, this quest turned into a real clan war. Suddenly Joe gets involved in this confrontation as his daughter disappeared into the Room, and the detective wants to get his little Anna back. Searching for various Objects, he hopes that his next find will help him get his daughter out of this cursed place.

The Lost Room is an American-made fantasy thriller TV series. The first season of the TV show was premiered on December 11, 2006 on the American TV channel Sci Fi. 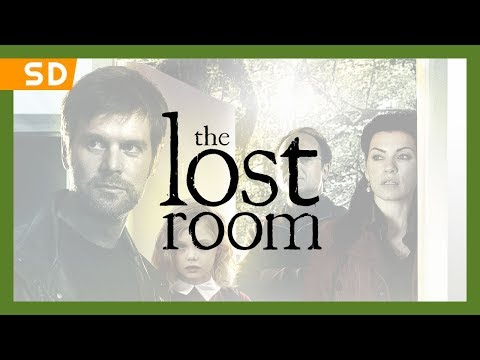