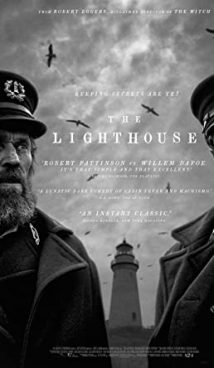 The end of the 19th century. Ephraim Winslow (Robert Pattinson) comes to a small island in New England for a few weeks to work as an assistant of a lighthouse keeper Thomas Wake (Willem Dafoe). Ephraim is burdened not only with hard work, but also with a very gloomy atmosphere at the lighthouse. Soon after, Ephraim finds out that the previous assistant lost his mind and died. Mermaids and all devilishness begin to appear to Ephraim, and he begins to understand that not everything is in order with his mind; and this is just the beginning…

The Canadian and American film is shot in the horror genre.

The film is available on several streaming platforms as follows: Okko, ivi and Apple TV Plus.

The VVitch: A New-England Folktale 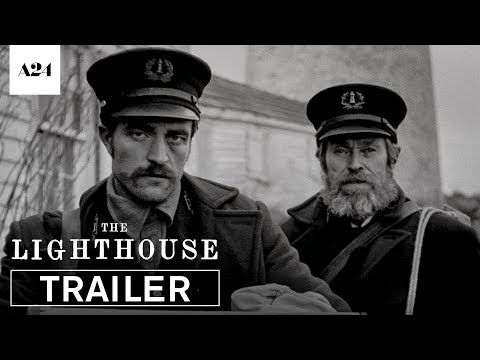 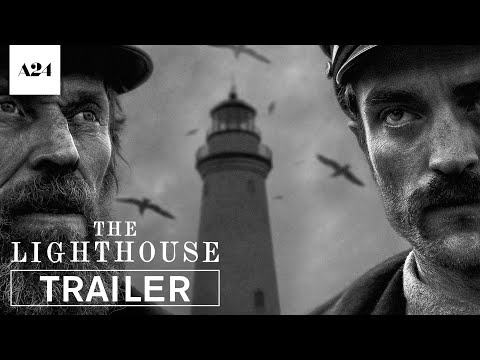