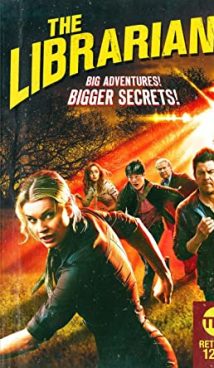 Imagine some kind of animated Library capable of great things – it organizes itself, protects magical artifacts, and sometimes calls on not very ordinary people to help itself. This time, the Library gathered a very motley audience – a former operative, an extra-class thief, an art genius and a woman mathematician with psychic abilities. From that moment on, they became librarians whose duties include guarding magical items, protecting the world, and fighting a variety of villains.

The Librarians is an American-made adventure fiction television series, a spin-off for the Librarian TV movies. The first season of the TV show was premiered on December 7, 2014 on TNT TV channel. 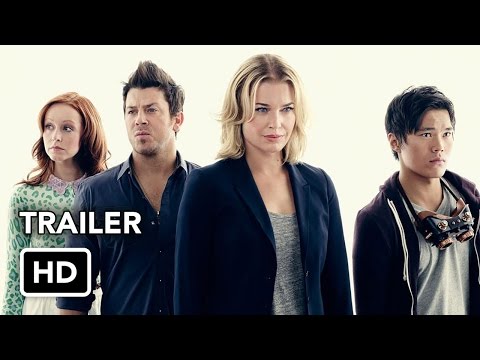 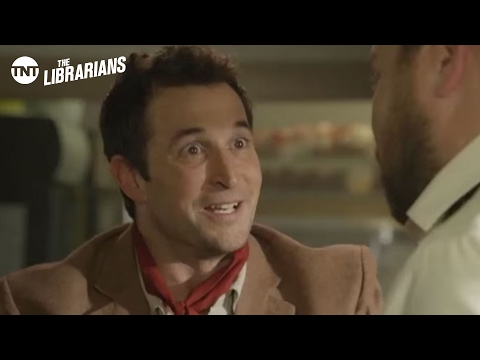 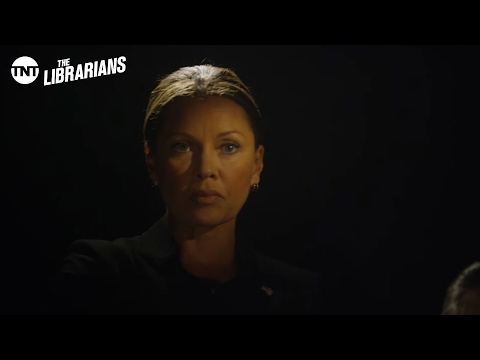 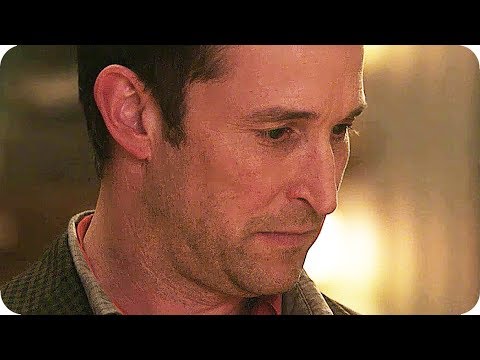