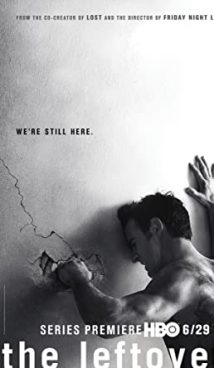 As a result of the mysterious event that took place on October 14, 2011, 2% of the world’s population disappeared without a trace. Not lost or fleeing from home, they simply disappeared without a trace. A completely inexplicable event called “Sudden Departure” shocks humanity and causes profound shifts in society. Strange churches and sects began to spring up everywhere, striving to interpret “Sudden Departure” in their own way.

The stories of several people are at the center of the TV show’s plot. Kevin Garvey (Justin Theroux), police chief and one of the main characters of the TV series, has lost his wife. Did not disappear or die, she joined one of sects.

Nora Durst, a woman whose family has disappeared without a trace, is another major character on the TV show. Being in a state of shock, Nora cannot come to terms with the loss of her husband and two children. The characters of the series not only try to understand what really happened on October 14, 2011, but also strive to adapt to the new society. However, there are many more bizarre events ahead.

The Leftovers is an American-made TV series based on the mystical thriller novel of the same name by Tom Perrott. The first season of the TV show premiered on June 29, 2014 on HBO. 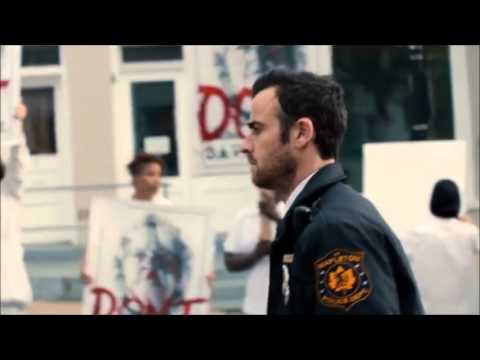 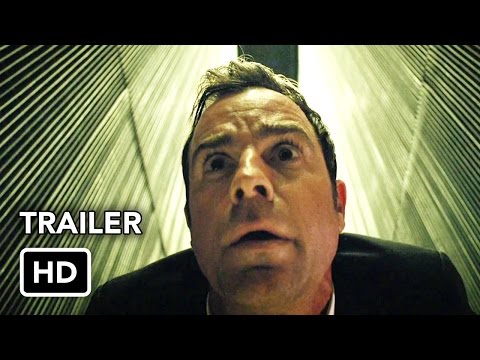