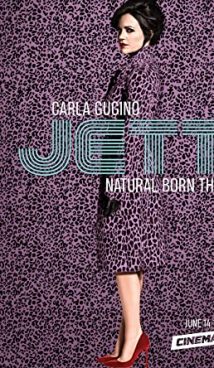 Top class thief Daisy Kowalski, nicknamed Jett, has just got out of prison. She would be glad to start a new life, but she is not completely free yet —Jett’s life is still under the criminal tycoons’ control, and they will not waste Daisy’s skills. But how can she do everything that bosses demand of her and not go to prison again?

The premiere of the first season took place on June 15, 2019 on the American channel Cinemax. 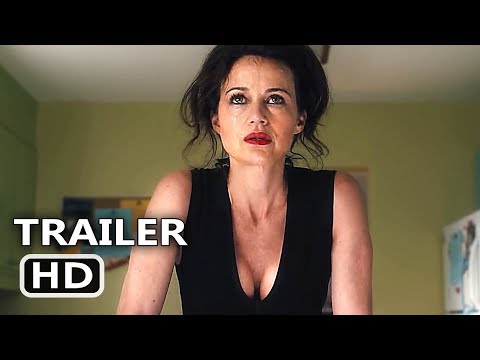