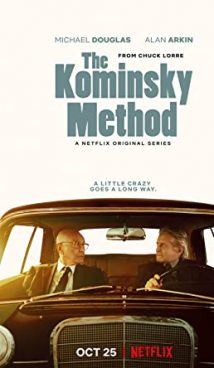 Michael Douglas plays a Hollywood actor Sandy Kominsky, not the luckiest in his field though. Now Sandy is an acting coach at his studio named after himself ‘The Kominsky Method’. His best friend Norman is a Hollywood agent who struggles with the pain after his wife’s death and a drug addicted daughter. Still, Norman and Sandy support each other in a very cynical way, they are joking and taunting all the time about each other’s advanced age and upcoming death, and it is the black humor that helps them to live on.

As you might guess, “The Kominsky Method” TV series describes the relationship between old and new Hollywood generations with a touch of bittersweet irony and constant references to the film industry.

American-made television series, filmed in the genre of tragicomedy. The first season of The Kominsky Method premiered on November 16, 2018 on the streaming service ‘Netflix’. 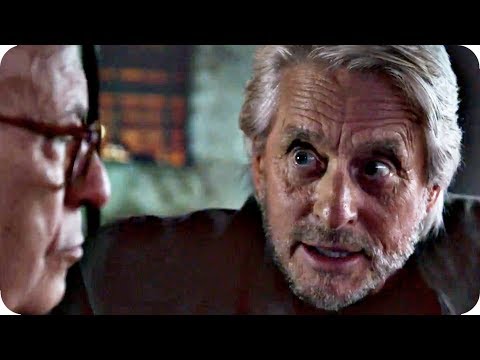 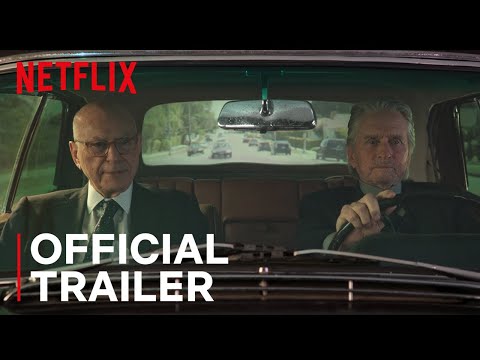