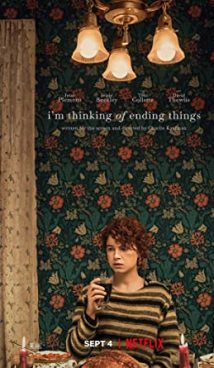 Cindy is considering breaking up with Jake, her boyfriend. As she hesitates to tell him of her decision, the unsuspecting Jake invites her to meet his parents. Cindy gives her consent and the couple goes to a farm where a series of unexplained events takes place. Cindy does not understand what is happening and where it may lead her.

“I’m Thinking of Ending Things” is an American-made film, adaptation of the Ian Reid novel of the same name. The world premiere is scheduled for September 6, 2020 on Netflix streaming service. 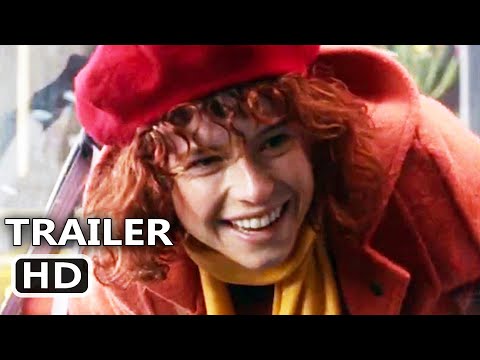