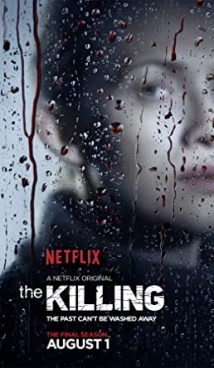 Sarah Linden, a Seattle detective, quits her job at the local police department and is about to leave for hot California – however, fate has a different opinion about what Sarah should do. On the last day of her service, the detective found herself on the threshold of a large and very complicated case that would delay her for a long time.

Filmed as an American-made remake of the “Forbrydelsen”, iconic Danish detective series, “The Killing” grows into a great stand-alone TV show. Featuring exciting and intriguing events, this TV series will have you watching every episode of it.

The Killing is an American-made detective TV series based on a Danish TV show. The first season of The Killing was premiered on April 3, 2011 on the AMC TV channel. 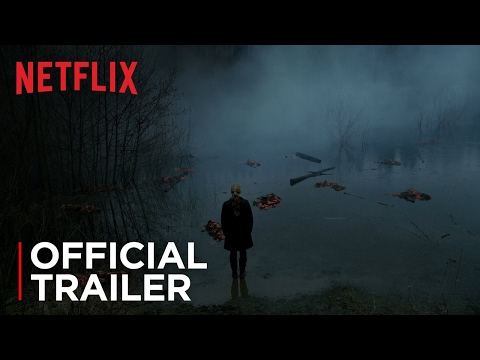 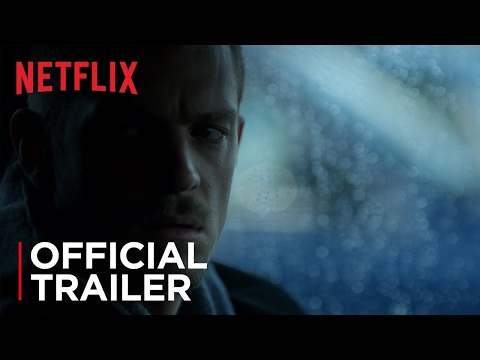