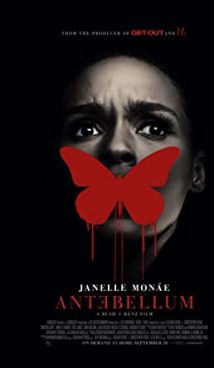 Famous writer Veronica Henley is enjoying a wonderful life: a caring husband, beloved daughter and a successful career. But everything ends at one point when someone kidnaps Veronica, and when the girl comes to her senses, she realizes that she was sent to the past one and a half centuries ago. From that moment on, she is a slave working on a cotton plantation on the eve of the American Civil War. Now Veronica will not only have to escape from slavery and help her comrades in misfortune, but also find her way back to the future. 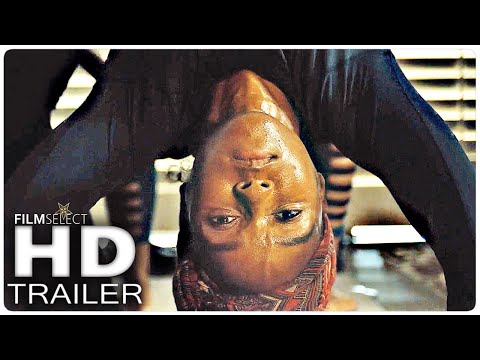