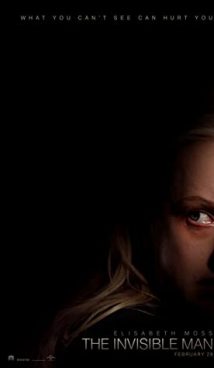 Cecilia, a main character of the film, is tired of her toxic relations and decided to put to sleep of Adrian, her abuser and scientist in parallel, and escape their home.

Adrian wants to take vengeance on her using his invention, a suit making him invisible.

The joint production film is shot in the fantastic thriller genre.

The Invisible Man film had its world premiere on February 24, 2020.

With the budget of $ 7 million, The Invisible Man earned $ 123 million which is twenty times as much. 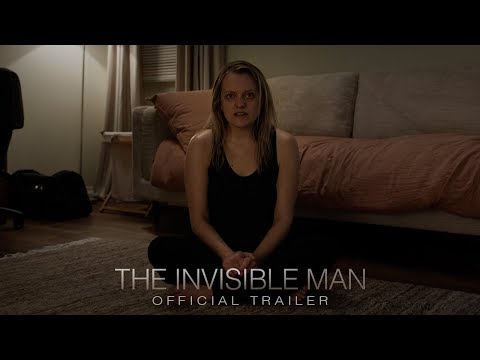