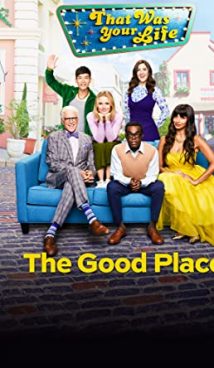 Eleanor (Kristen Bell), the main character on the television series, has always been a bad person. Throughout her life, she cheated, rude and never helped anyone. However, after her death – Eleanor is run over by carts in a supermarket – she finds herself in a strange place, very similar to paradise. She is surrounded by wonderful people (sometimes even too much), the weather is fine, and it seems that a carefree eternal future awaits her. Having begun to suspect that she has accidentally taken place reserved for someone else, Eleanor is afraid to tell anyone about it, especially Michael, the architect of this paradise. As a result, Eleanor turns to Chidi, her neighbor who is a professor of philosophy, for help. She asks him to teach the basics of ethics in order to somehow fit this good place. But soon shocking news awaits the girl…

The Good Place is an American-made television series filmed in the fantasy comedy genre. The fourth season premiered on September 27, 2020 on NBC. 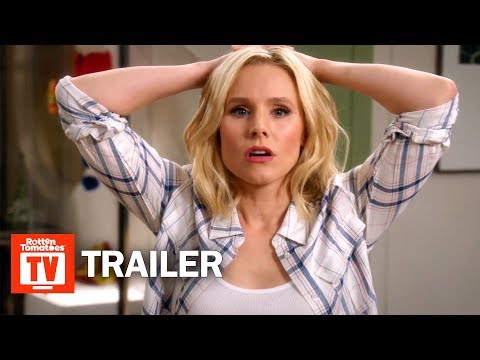 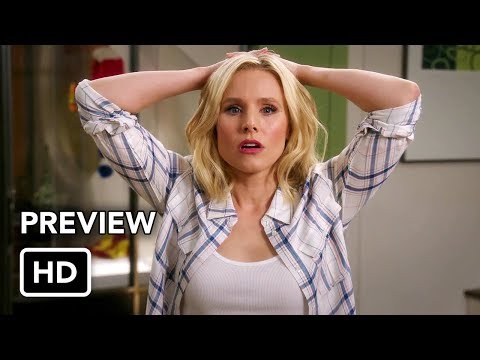 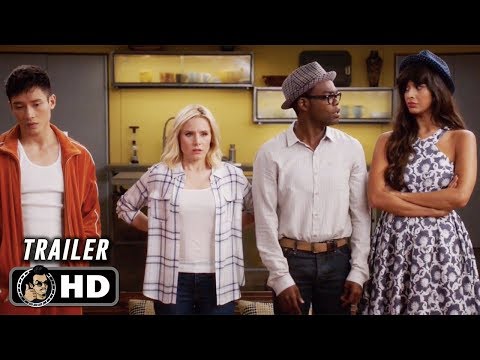