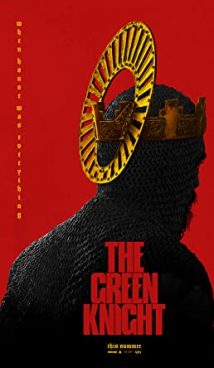 The cycle of legends about King Arthur and his associates will never cease to be a source for movies and various TV-series. This time, the producers decided to adapt the poem Sir Gawain and the Green Knight once again.

On New Year’s Day, a knight dressed all in green appears in Camelot and offers a deal — he gives his ax to someone to strike him once on the condition that the Green Knight may return the blow in a year and a day. Young Gawain accepts the offer and in one fell swoop he chops off the Green Knight’s head. As if nothing had happened, the mysterious guest returns his head to its place and leaves. And a year later, Gawain will have to meet with the Green Knight again.

This is a joint-production fantasy drama film based on the cycle of Arthurian legends.

The world premiere of The Green Knight will take place sometime in 2020.

King Arthur: Legend of the Sword 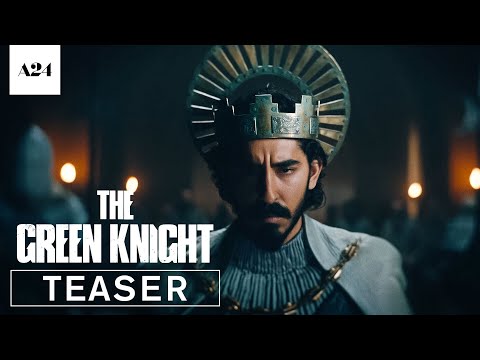