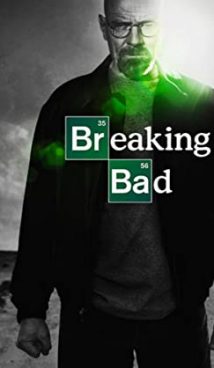 Breaking Bead is one of the greatest television series in the history of television, combining crime thriller with impressive drama in an amazing way.

Walter White, a humble high school chemistry teacher, is forced to lead a not-so-pleasant life working part-time in not the best places to support his family. However, everything changes dramatically the moment he learns that cancer has struck his lungs.

Taking as accomplices Jesse Pinkman, one of his former students, White begins to engage in the manufacture of hard drugs. Having organized their own laboratory for the manufacture of methamphetamine, with each new episode, they are increasingly immersed into the world of dangerous business. Over the course of five seasons, viewers watch as a person exhausted by life gradually turns into a criminal genius, ruthless and very dangerous. This amazing personality transformation is a compelling reason to watch this TV show.

Breaking Bad is an American-made crime drama TV series. The first season of the TV show premiered on January 20, 2008 on AMC. 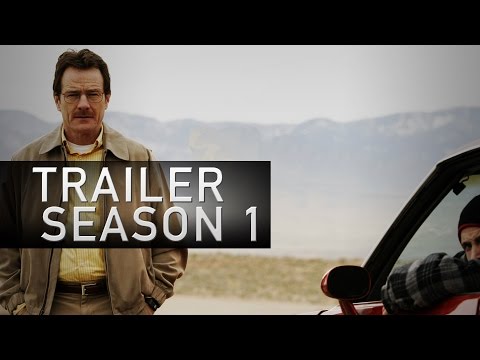 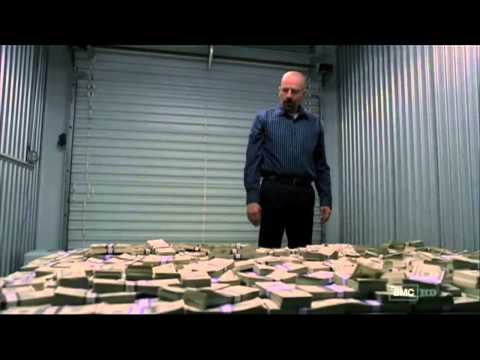