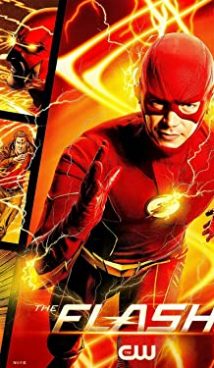 As always, with the new season, the super-fast hero Flash, the main character of the long-running TV-series on the CW channel, based on the DC comics, comes back to the small screens.

Once again, Flash has problems with speed and meets a supervillain of the day, who turns out to be faster than the hero in red spandex. Besides, the wife of Barry Allen (that’s the real name of Flash) is in danger, and he, as usual, has to do everything to save her, his relatives, friends, and the Universe (nothing new at all).

This is an American-made sci-fi TV-series based on the DC comic series.

The premiere of the seventh season will take place in January, 2021 on the American channel CW. 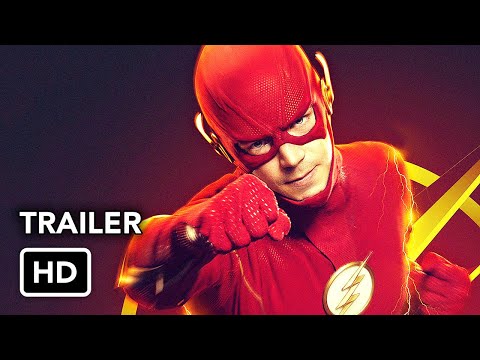 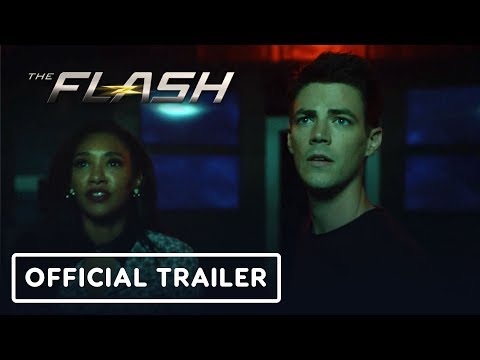 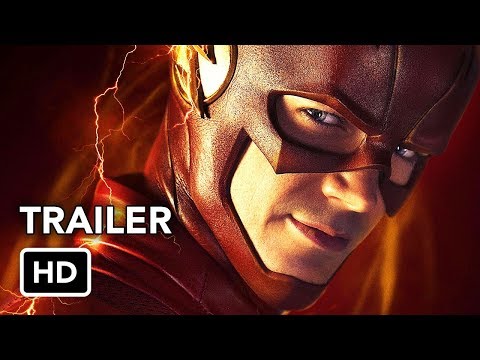 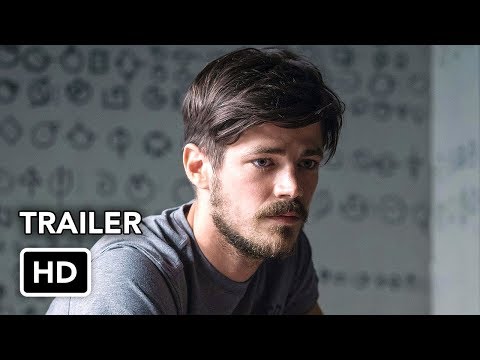