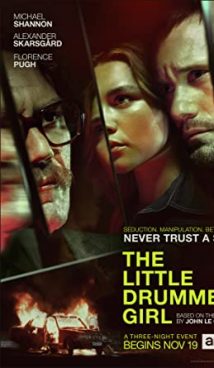 Charlie Ross, a young British actress and a difficult girl, caught the interest of the Israeli special services. No, she is not a criminal or a terrorist. But the Mossad sees Charlie as someone who can help resolve the Palestinian question.

Israeli agents ask Charlie to do what she does best — to play the role. Now she is the former lover of a Palestinian terrorist, and the Mossad wants to infiltrate her in the ranks of the people organizing the bombings in Europe against the Israelis.

This is a British-American crime thriller TV-series based on the John le Carré’s novel of the same name.

The premiere of the first season took place on October 28, 2018 on the British TV-channel BBC One and the American AMC. 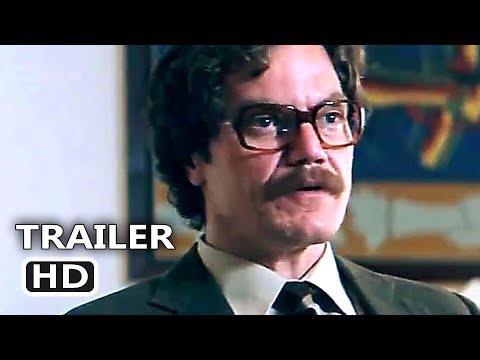