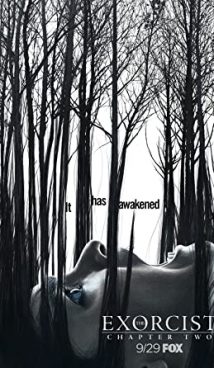 Two priests involved in exorcism decide to help the Rance family where one of the daughters is likely possessed. Father Tomas Ortega and Father Marcus Keane are responsible for their confession but no one is sure if there is a way to exorcise the demon this time. What if they are mistaken and the entity is trying to control a completely different family member? In the second season, our priest-fathers land on an island where a man named Andy Kim runs an orphanage. Strange things begin to happen there, and the exorcists again are inclined to suspect the interference of the evil forces from hell.

“The Exorcist” is an American-made television series filmed in the genre of mystical thriller. The premiere of the first season of “The Exorcist” series took place on September 23, 2016 on the Fox channel. 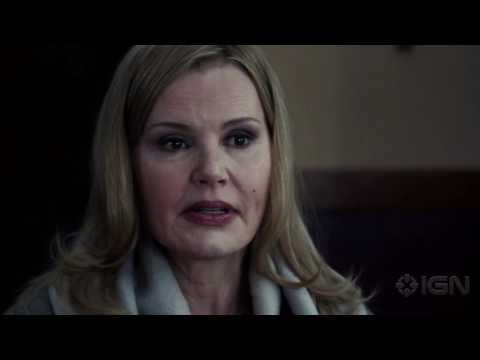 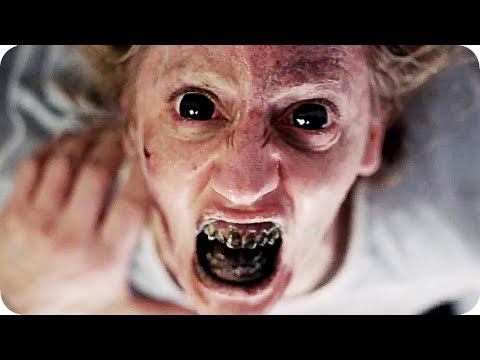