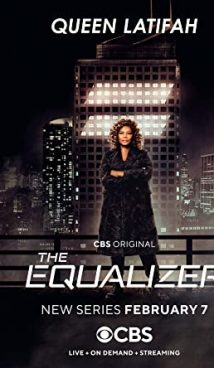 “The Equalizer” TV series is a new re-launch of the franchise about the urban avenger, and this time, in accordance with current trends, a woman becomes the main character.

The series chronicles the life of Robyn McCall (Queen Latifah), an enigmatic African-American woman with a mysterious background, on one hand, and just an average single mother raising her teenage daughter, on the other hand. Affiliating herself to an anonymous guardian angel and defender, Robyn uses her extensive skills to help those who have nowhere else to turn.

American-made television series based on the crime thriller TV show of the 1980s.

The first season of “The Equalizer” series aired on the ‘CBS’ TV channel on February 7, 2021. 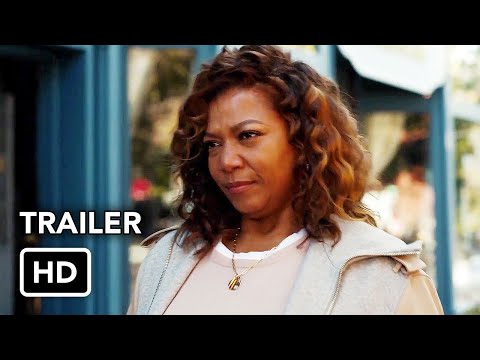