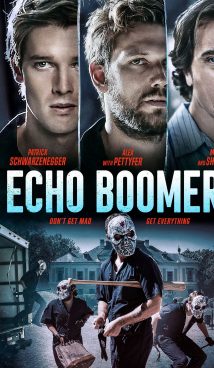 Confused in life and disillusioned with the structure of the modern world, former student Lance (Patrick Schwarzenegger) falls into a gang of ideological robbers. Infiltrating the homes of wealthy Chicagoans, young thieves not only take out valuable things, but also leave messages to those who – according to the youngsters – live too luxuriously. The magnificent manipulator Mel played by Michael Shannon, a wonderful actor, is the leader of the gang of ideological robbers.

Echo Boomers is an American crime drama film based on a true story. The world premiere of the movie will take place on November 13, 2020. 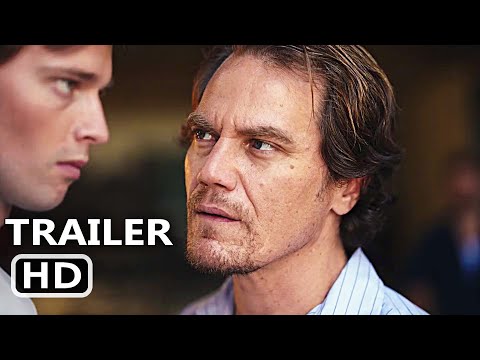