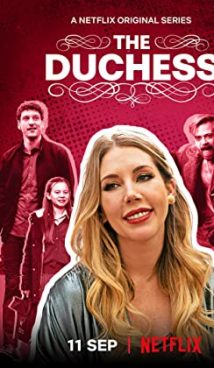 Katherine, the protagonist of the “Duchess” mini-series, was born in Canada but has long lived in UK. Katherine is exactly the person who is “on her own mind”. Not letting anyone stand in the way of her bizarre sanity, she tries to solve all her problems on her own. Already having a beautiful daughter Olivia, she decides to give birth to another child. Despite the fact that Katherine has a wonderful boyfriend, she turns to the sperm bank – this is the only way no one can stand between the main character and her other offspring.

The Duchess is a British comedy television series. The first season of the TV show premiered on September 11, 2020 on the Netflix streaming platform. 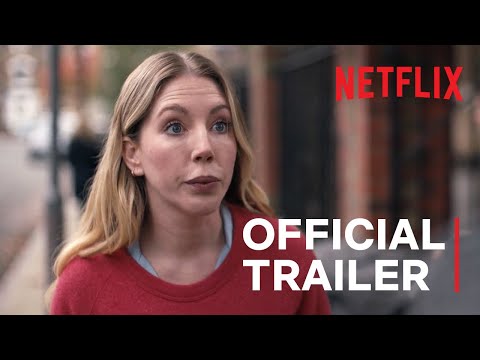