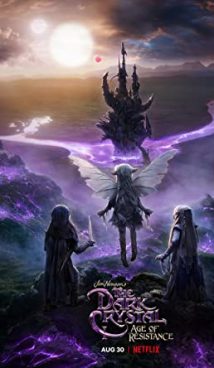 The Dark Crystal: Age of Resistance

There is Tra, a magical world inhabited by wondrous creatures. The world of Tra is ruled by Skeksis, ugly creatures who call themselves “Keepers of the Crystal” and lord it over cute Gelflings. Seven clans of Gelfling with very different lifestyles are scattered across Tra. While some are fishing, others hone their fighting skills, and still others learn mystical rituals.

One day, Rian, a young Gelfling, uncover the terrible truth that the Skeksis, instead of guarding the Crystal, use it as a source of magical power. In addition, from Ryan’s tribesmen, they extract the essence that prolongs life. Trying to tell his fellow tribesmen about the true intentions of the monsters, the young man became an outcast. Wanting to find like-minded people, Rian sets off on a journey across the expanses of Tra.

The Dark Crystal: Age of Resistance is an American-British-produced fantasy animated series, a prequel to the 1982 puppet film “Dark Crystal”. The first season of the TV show premiered on July 19, 2020 on the Netflix streaming platform. 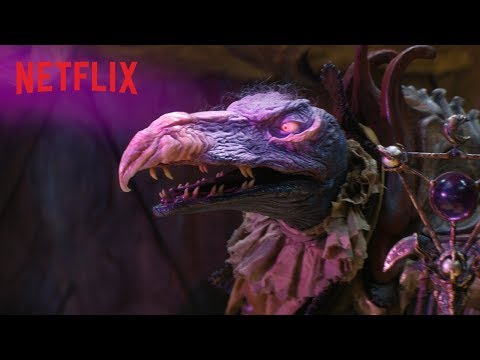