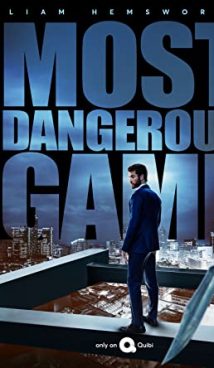 The film revolves around a young man Dodge (Liam Hemsworth) who finds out that he is terminally ill and has only a short time left to live. It was at this moment that he received an offer to take part in a very dangerous game, where he was to be in the shoes of prey. Winning this hunt will help his pregnant wife Val (Sarah Gadon) after his death, and the young man agrees. However, he does not even imagine what the hunter Miles (Christopher Waltz) is able to do.

Most Dangerous Game is the flagship project of Quibi, new streaming service. The fresh platform is designed to view content on smartphones, and this suggests a new format as follows: the series appear in the application every working day, and their duration is only 10 minutes.

The American-made TV series is based on the similarly-named novel by Richard Connell and shot in the thriller genre.

The first season premiered on April 6, 2020 on Quibi service.

Most Dangerous Game was shot for Quibi streaming platform.

The entire first season is available on the service from April 22, 2020.

The producers have not yet announced the continuation of the series. 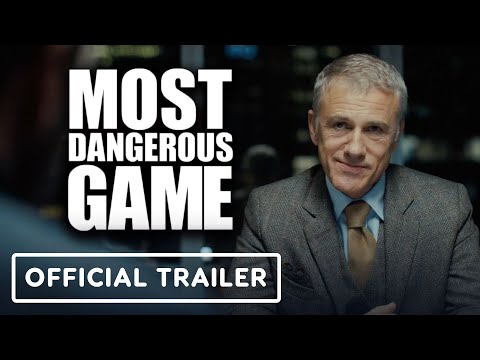