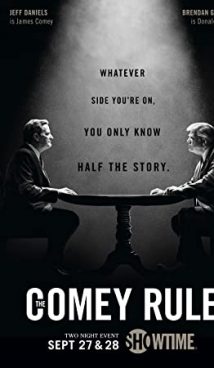 The creative elite of the United States does not stop reflecting on the election of Donald Trump as President. A month before the new presidential election, Showtime presents a TV series about James Comey’s tenure as director of the FBI. Highlighted in the press a few years ago, events will sweep before the eyes of the audience: discussions about attacks by Russian hackers, an investigation into the story of Hillary Clinton’s letters and Trump’s election as US President.

The Comey Rule is an American-made political drama television series based on the autobiography of James Comey. The first season of the TV show premiered on September 27, 2020 on Showtime. 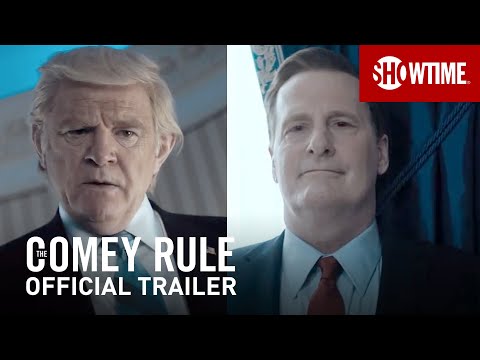