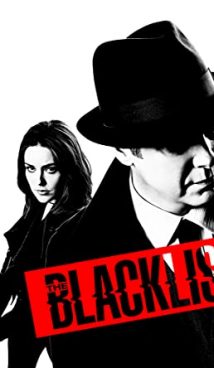 One day Raymond Reddington appears at the doorstep of the FBI Head Office in Washington, D.C. His name is known to everyone as he is the most wanted criminal in America. Raymond doesn’t seem to be nervous at all, he surrenders himself and offers his cooperation, – his knowledge and assistance in exchange for the immunity from prosecution. No one understands what the mega-criminal has in his mind, but they fulfill his demand. Also, Reddington insists on working with a young agent Elizabeth Keen who has just newly assigned to the FBI office.

Elizabeth enters this strange game which will become dangerous for her and for her loved ones, but the safety and well-being of the country is at stake. Ahead are incredible plot twists and exciting intrigues spanning the audience more than eight seasons.

American-made television series, filmed in the genre of a psychological thriller.

The premiere of the first season of the series “Black List” took place on September 23, 2013 on the TV channel “NBC”. 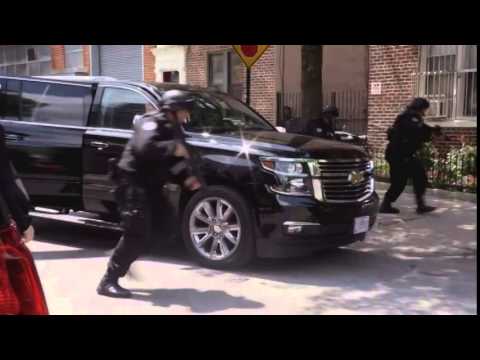 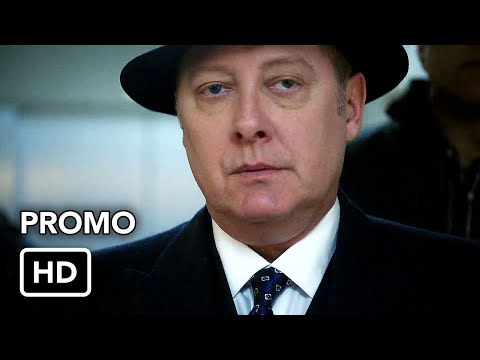